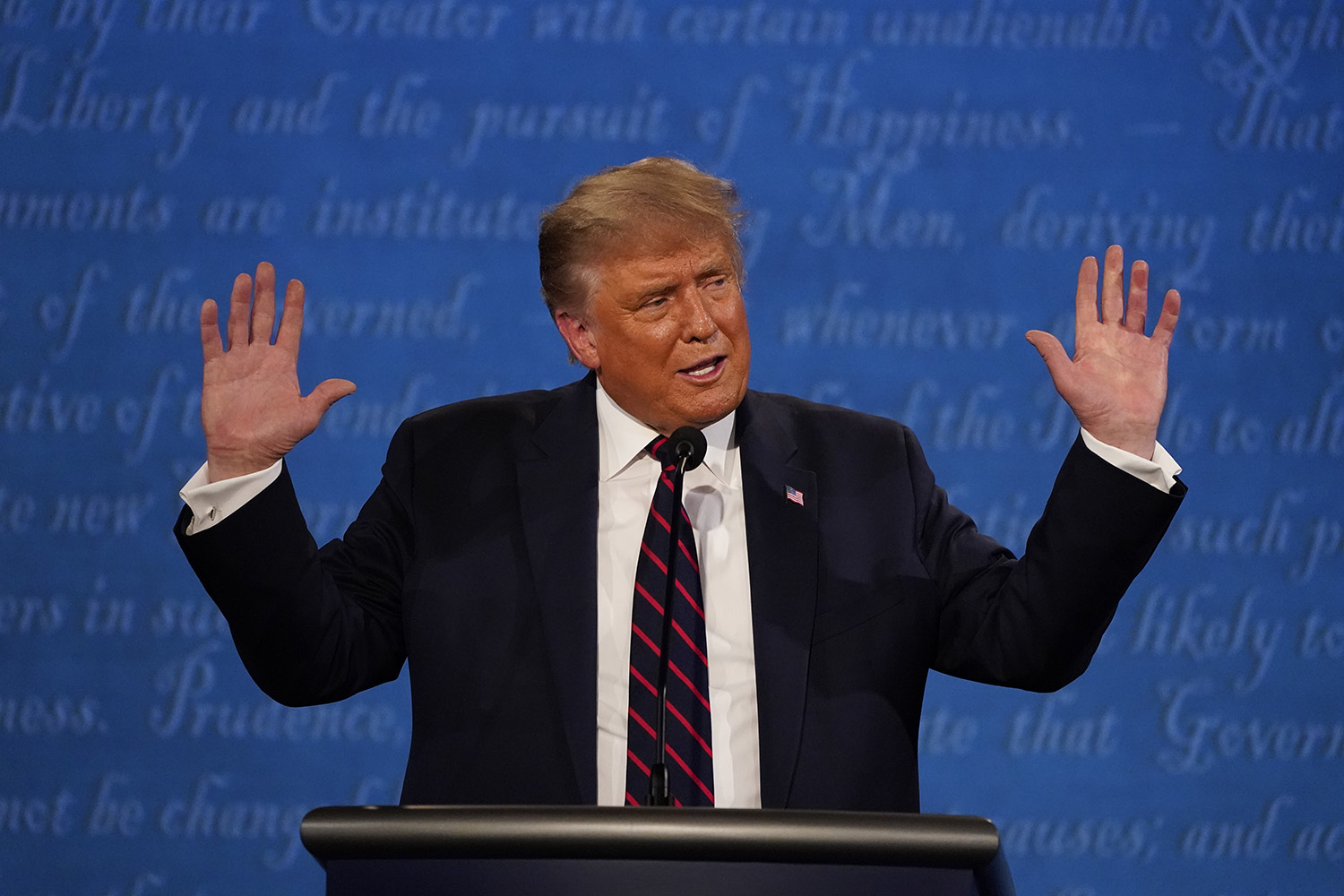 In a night marked by constant interruptions and blatant fact-fudging, it was a moment that sparked a separate online melee.

Moderator Chris Wallace gave President Donald Trump an uninterrupted opportunity to condemn the nation's biggest domestic terrorist groups: white supremacists. Instead, Trump said they should “stand back and stand by.” What's more, he said, the violence in cities like Kenosha and Portland is a “left-wing problem, not a right-wing problem.”

Trump's comments were quickly embraced by the Proud Boys, an alt-right self-described “western chauvinist” group who clearly viewed it as a call to action. The group turned his words into a logo that has been widely circulated on social media. On the right-wing social media site Parler, Proud Boys leader Joe Biggs said he took Trump’s words as a directive to “f--- them up.”

Anti-racism advocates also reacted swiftly. "'Stand back and stand by,'" Ibram X. Kendi, author of How to Be an Antiracist, tweeted. "The line of the night. What Donald J. Trump said to the greatest domestic terrorist threat of our time: White supremacists."

The president’s refusal to condemn white supremacists follows a summer of protest and civil unrest in response to police brutality and systemic racism. Millions of Americans have taken to the streets since May in the wake of the killings of George Floyd, Breonna Taylor and Ahmaud Arbery, African-Americans who were killed by police and white civilian vigilantes. Trump has denounced these demonstrations and referred to organizations like Black Lives Matter as “a symbol of hate.”

During a section pegged as “race and violence in our cities,” — a conflation that raised eyebrows pre-debate — Trump didn’t address the issue of police reform. Instead, he doubled down on his claims that violence is rampant in Democratically-run cities — a Republican playbook aimed at stoking fear among white voters.

Joe Biden parried, arguing the president’s current FBI director Christopher Wray referred to Antifa as “more of an ideology or a movement” than a terror organization as Trump claimed.

Social justice organizations were quick to censure the president’s comments. Alicia Garza, co-founder of Black Lives Matter, told POLITICO the president’s willingness to villainize the movement and pivot to talking points on law and order are meant to distract voters from his larger shortcomings.

“T are protests happening in this country right now because of the lack of racial justice. But alongside those protests t is a campaign of racial terror,” she said. “Rather than focus on the issues at hand, rather than addressing and solving problems, this administration has done more to stoke fear, to stoke division, to create anxiety and frankly to leave a very complicated narrative that distracts us from the utter failures of this administration to deliver on the issues that most Americans care about.”

“At this point, no one should be surprised that Trump is at minimum sympathetic to the Proud Boys and other White supremacists,” said Rashad Robinson, president of Color of Change. “It’s not just his words but his actions, through policy and practice, which have been enabled by so many that will pretend to be outraged or surprised.”

Jessica Byrd, an organizer with the Movement for Black Lives and leader of the Frontline project, which aims to galvanize voters ahead of the November election, issued a statement calling Trump’s refusal to condemn the Proud Boys “a stark insult” to Black Americans.

“His callousness toward millions of Americans and complete disregard for the systemic injustices our communities face is more than enough proof for why we must come together to vote him out of office,” she continued. “Another four years of Trump means another four years of shameless white nationalism and fascism. Our democracy cannot survive that.”

Miles Taylor, a former Trump appointee who served as Chief of Staff to Homeland Security secretary Kirstjen Nielsen, said during an interview on CNN Tuesday night that the president’s refusal to criticize the Proud Boys is “disqualifying from the presidency.”

“I helped run the department responsible for thwarting terrorist threats to Americans,” Taylor said. “I'm sad to say a U.S. President is winking and nodding at violent groups that threaten American lives and our way of life.” 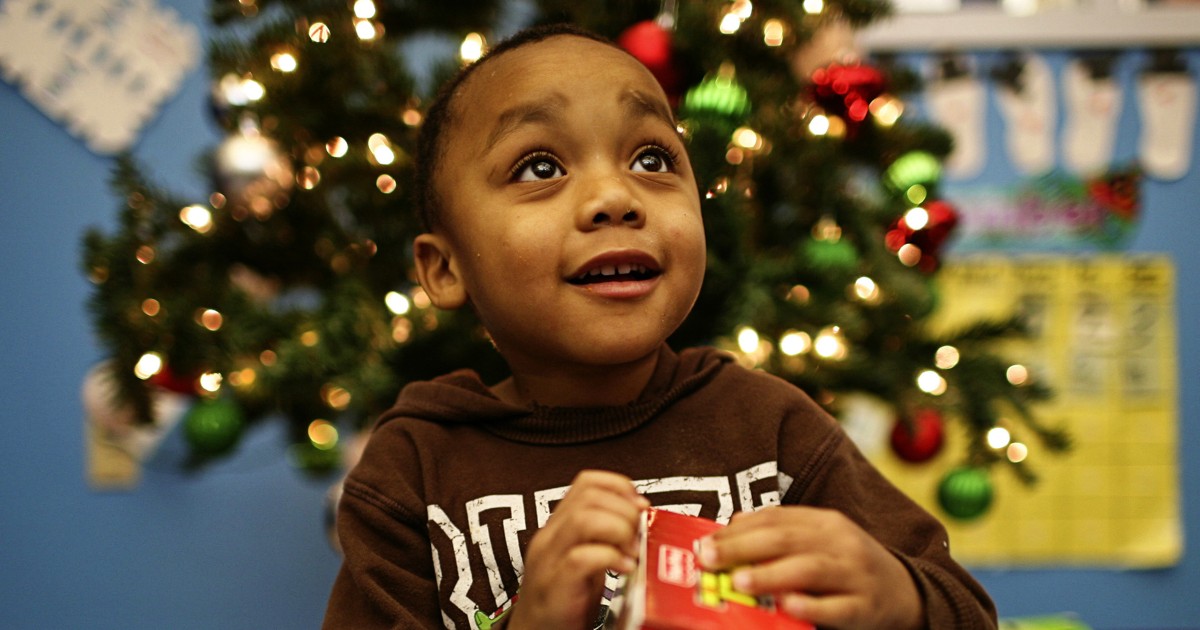 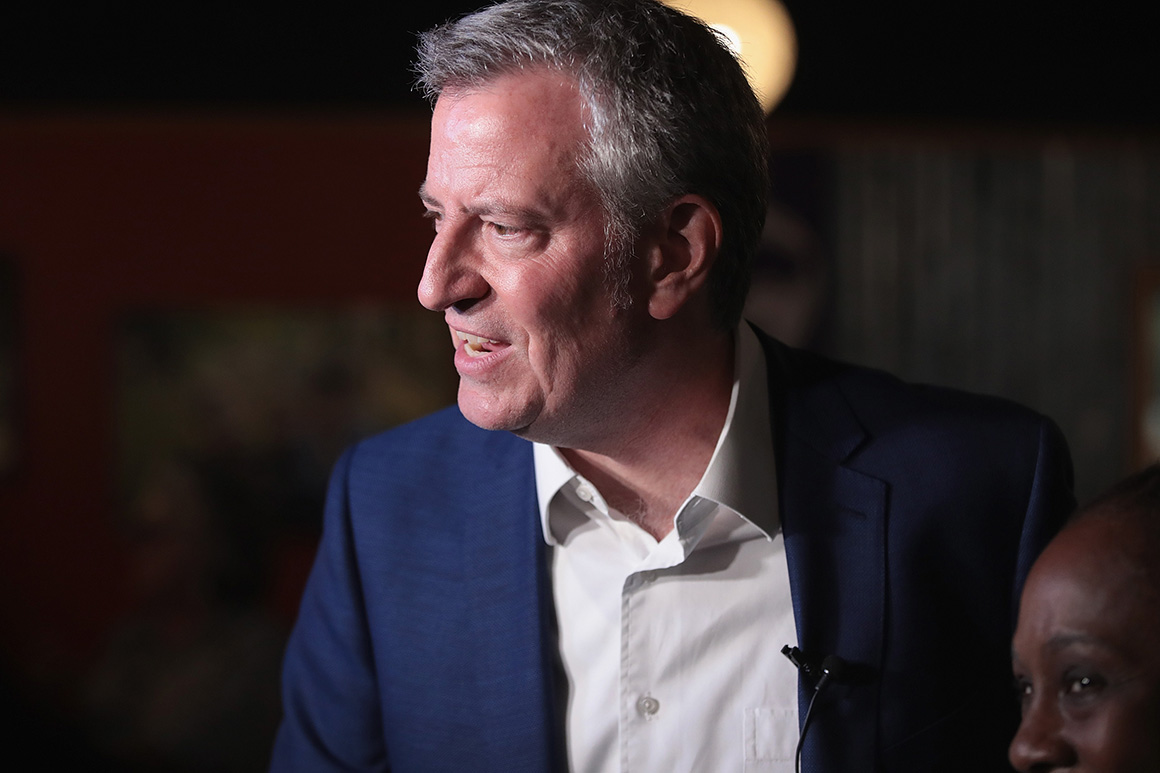 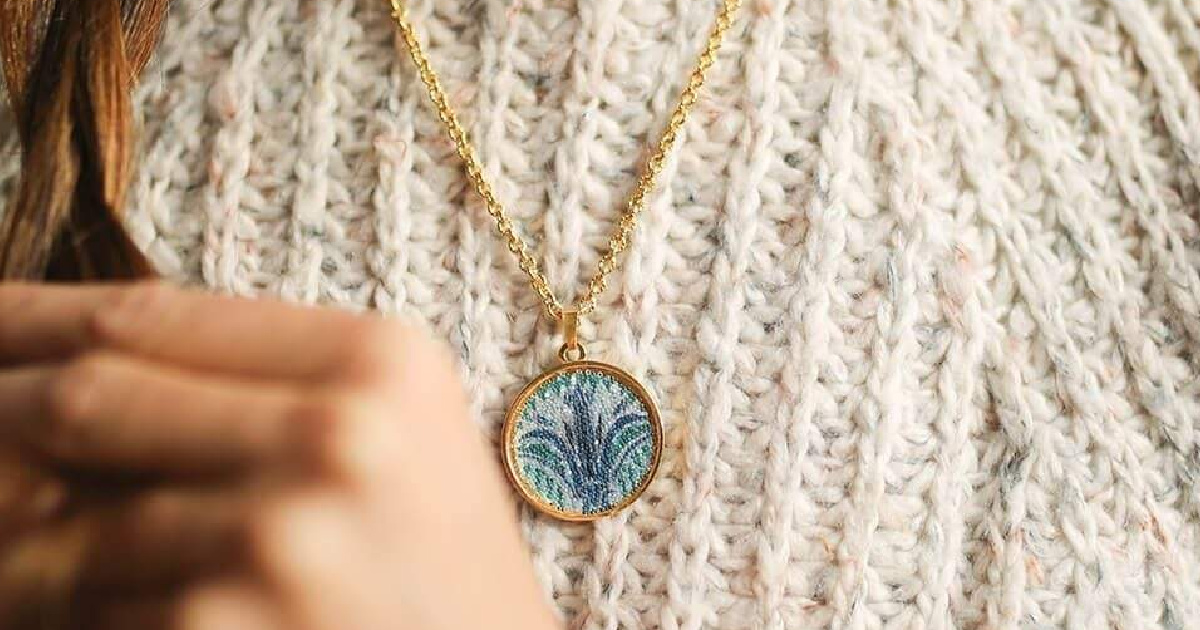 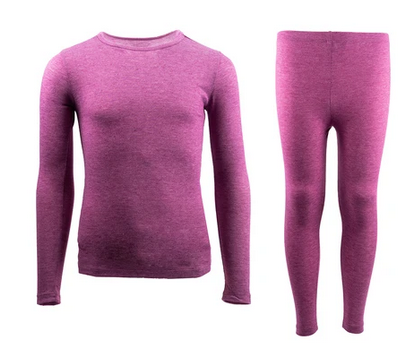 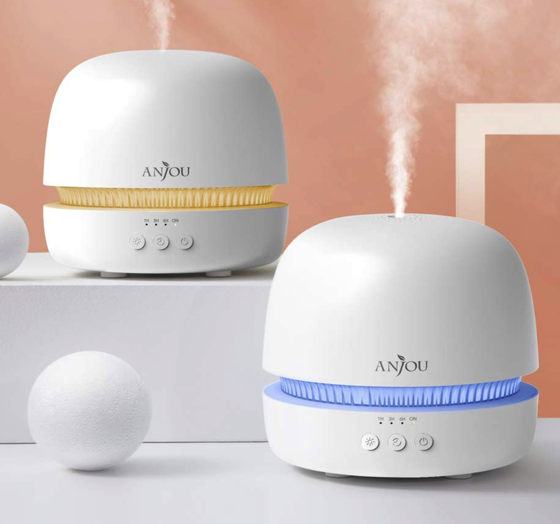 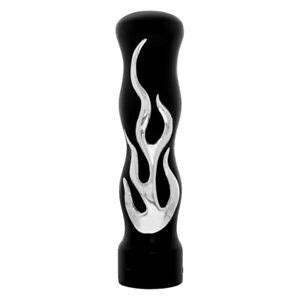 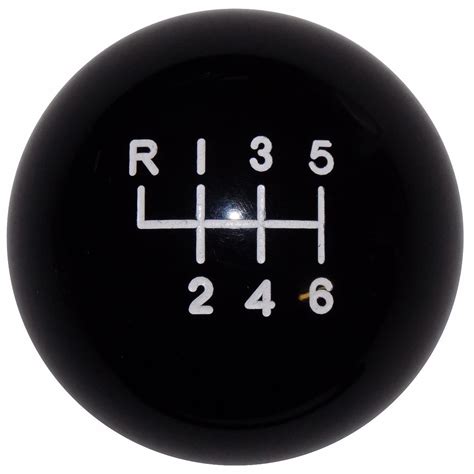 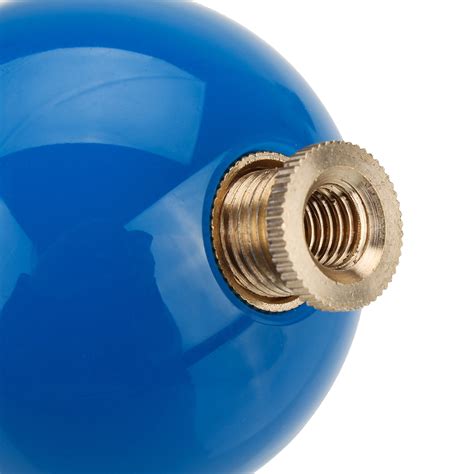 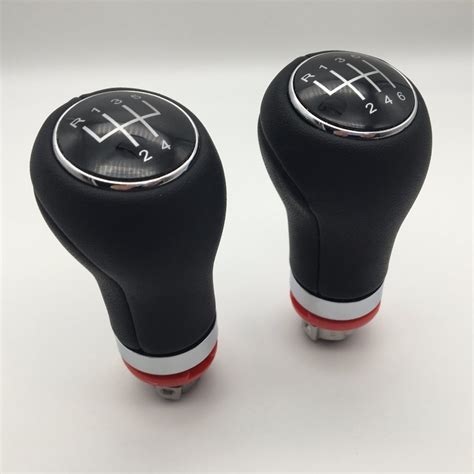 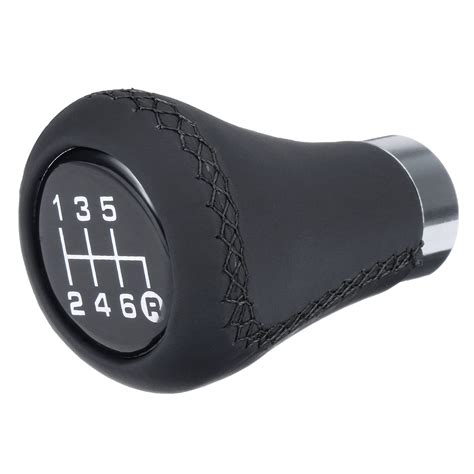