Opinion | Have Female Reporters Got Trump on the Run? 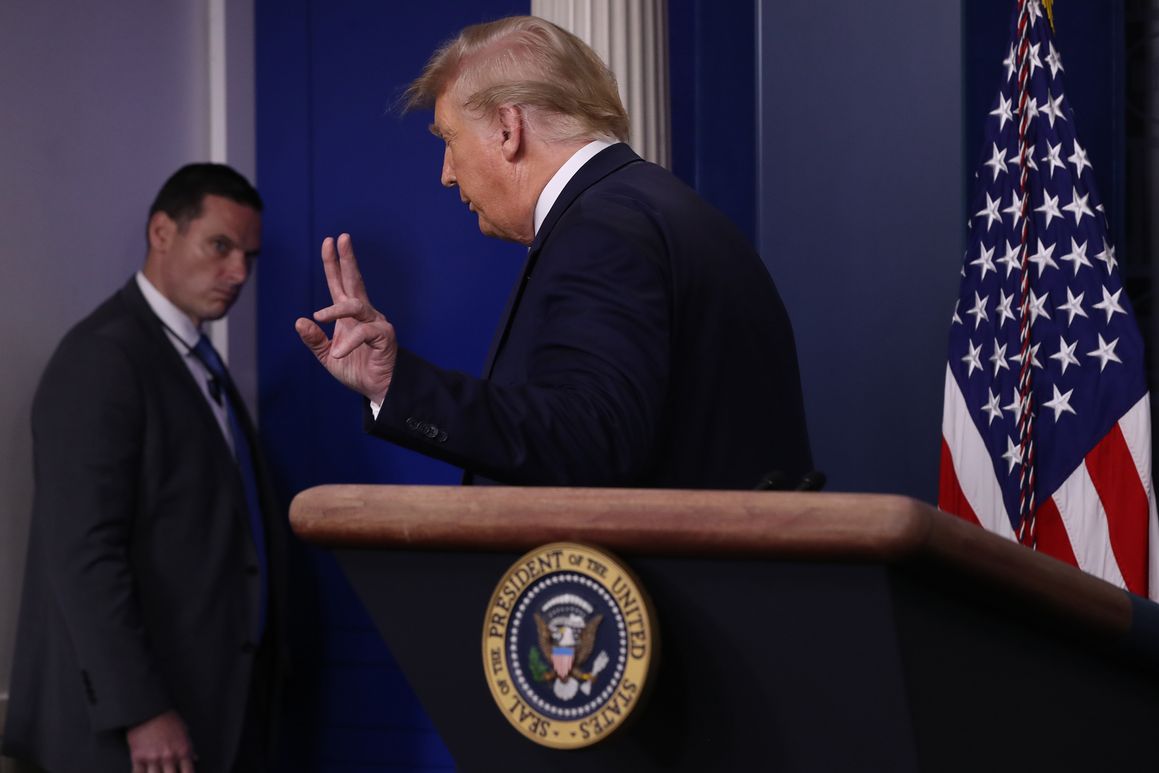 It starts with a reporter, usually a female reporter, asking President Donald Trump hard, tenacious questions at a news conference. Trump's jaw seizes up, rattled and dumbfounded by the questions that he can’t or won’t answer, he abruptly ends the presser by saying, “Thank you, very much” and stalking out of the room.

Trump threw such a fit on Saturday when CBS News reporter Paula Reid launched a volley of questions about why he once again took credit for passing a veterans program that the Obama administration pushed through in 2014. In late July, the same fight-or-flight response turned to flight again when CNN reporter Kaitlan Collins chased Trump with pointed, persistent questions about his retweets of a fringe doctor’s theories that masks were useless and hydroxychloroquine cured Covid-19. “OK, thank you very much everybody,” Trump said as he backed off, truncating the news conference. In May, it was CBS News reporter Weijia Jiang and Collins again whose questions prompted Trump to crumble and skedaddle. And in April, when Playboy White House correspondent Brian Karem barrage the president with Covid-19 questions, a flustered Trump threatened a walk-off. “If you keep talking, I’m going to leave and you can have it out with them”—meaning the other reporters—Trump said.

Trump toughed it out that time, winding down the briefing down without yanking the ejection lever. But his increasingly skittish manner with the press marks a turning point in his presidency, a new moment w his usually reliable mouth almighty seems incapable of articulating a put-down or a blow-off response. Our two-fisted brawler of a president, always ready to smash the interlocutors from the press with a virtual folding chair, has replaced moxie with pouts. In the old days, he would have had a ready answer for the much-expected question from Reid, Collins and Jiang. But now he’s like the former alpha leader of the troop. He makes a show of maintaining his dominance by beating his breast, but when challenged by somebody superior, he takes his beating then slinks off to a dark, safe place to lick his wounds.

What’s causing Trump to back down from the press after so many months of fighting them? T could be a method to his madness. As my colleagues Nancy Cook and Gabby Orr reported this summer, his aides have urged him to avoid the marathon sessions of his earlier coronavirus briefings, “straying off message and generating negative headlines.” He’s playing it safe by keeping it short. Another way to view his dust-ups with female reporters is as an act of conflict avoidance. With his support among suburban women dropping in the polls, the Trump camp thinks that dodging unnecessary clashes with women in the briefing room might help win additional votes in November. Essentially, don’t make a bad situation worse.

But that’s only a partial explanation. Trump’s problems with female reporters have become a defining quality of his presidency. NBC News’ Katy Tur says Trump turned her into a “target“ during the campaign, and he feuded with Megyn Kelly while she was at Fox. In late March, when PBS NewsHour reporter Yamiche Alcindor pursued Trump with legitimate questions about Covid-19, he cut her off, ridiculed her, and said, “Don’t be threatening. Be nice.” Two weeks earlier, Trump had accused Alcindor of asking a “nasty“ question when her query about shrinking the White House national security staff was entirely above board.

Of course, Trump has given male reporters similar thumpings. CNN’s Jim Acosta has made his career by burrowing under Trump’s skin like a chigger, and Trump has set the tone for his pressers by lashing back at Acosta. In 2018, you recall, Trump ordered Acosta to surrender the mic at a news conference, and when Acosta didn’t, Trump made a brief move to leave the podium. But he stayed and then opened fire on NBC’s Peter Alexander. The moral of the story is clear. Male reporters who contest his views make him mad. But female reporters who do the same make him melt down.

Jonathan Karl, chief Washington correspondent for ABC News and the recipient of Trump abuse—”You’re a third-rate reporter,” he told Karl in an April briefing—tells me that the trigger for Trump’s walk-offs appears to questions in which a reporter fact-checks him. That’s abundantly true in the Reid, Collins and Jiang instances. For somebody who has told at least 20,000 lies in the course of his presidency, Trump seems to flinch hardest when confronted with his own mendacity. T may be something about being contradicted in a group setting like the briefing that sets him off. As we saw in his recent one-on-one interviews with Chris Wallace and Jonathan Swan, he’s able to contest their exacting fact-checks without completely losing it. Group settings must make him more vulnerable to humiliation, hence his expectation that the world receive his words as the uncontested law, no matter how batty those words are.

Trumpies might think that avoiding direct and extended conflicts with detail-minded reporters during the pandemic lends his administration an edge. They might even think shutting down the pressers on no notice make him look like a bad-ass with his base. But I doubt these tongue-tied tantrums have such an effect. And so does Karl. “The walk-off is a surprising display of weakness—he allows the reporter to have the last word, ending the press conference by asking a question the president appears unable to handle,” he says.

Whether by design or by chance, Trump minimized Saturday’s embarrassment by staging his presser at his Bedminster, N.J., country club, w a “Greek chorus” of members stood in observance of the session and cheered the insults that he dumped on the journos. Regaining his composure backstage as he mentally replayed their ovations, Trump might even have thought he won the showdown—and so might his supporters who watched on TV. If so, we can expect additional walk-offs as the campaign and his presidency continue.

How dare you send email to [email protected]? My email alerts walk out every time they encounter my Twitter feed. My RSS feed can’t walk off because it has never walked on. 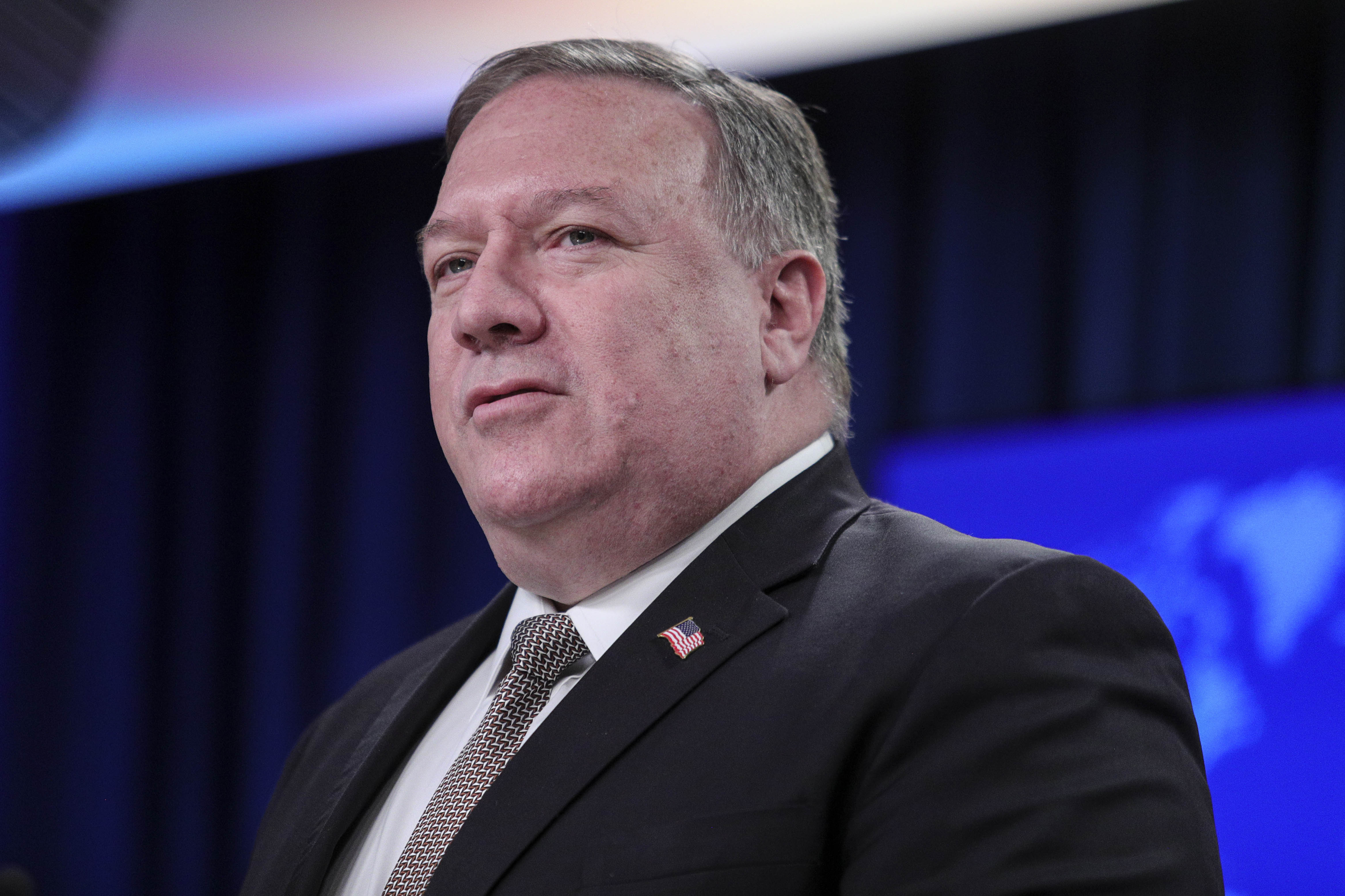 Mike Pompeo to warn Vatican the devil’s in the detail of its China dea... 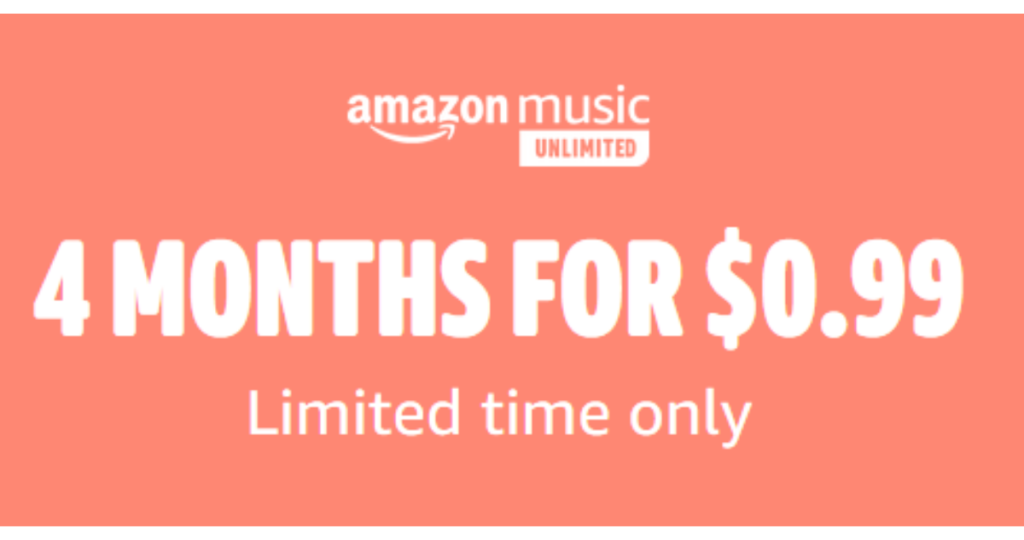 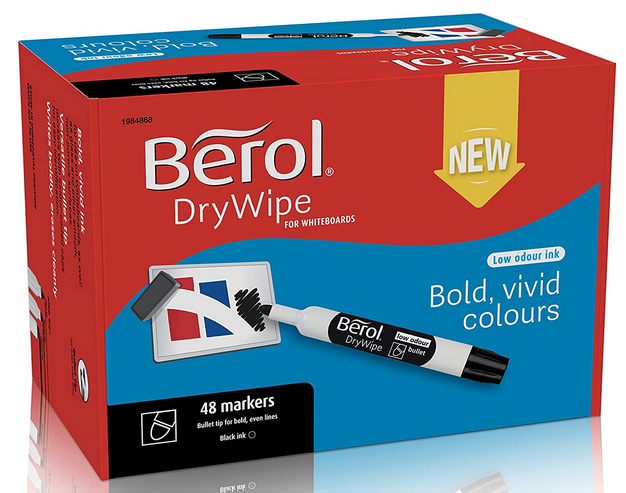 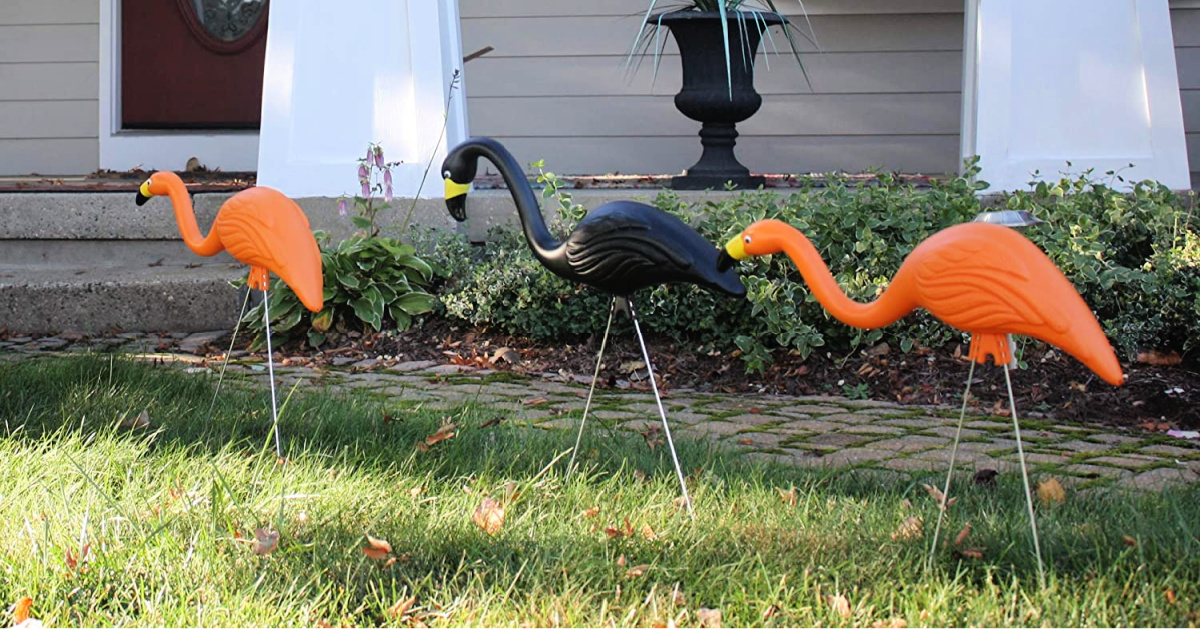 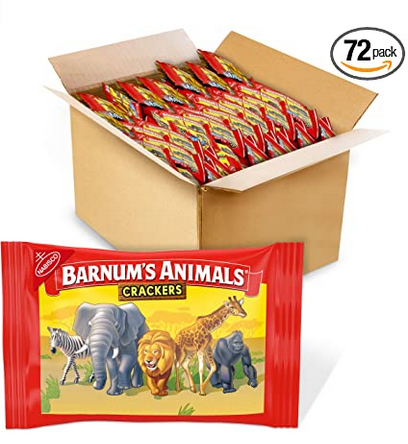 Whale ‘roadkill’ is on the rise off California. A new detection system... 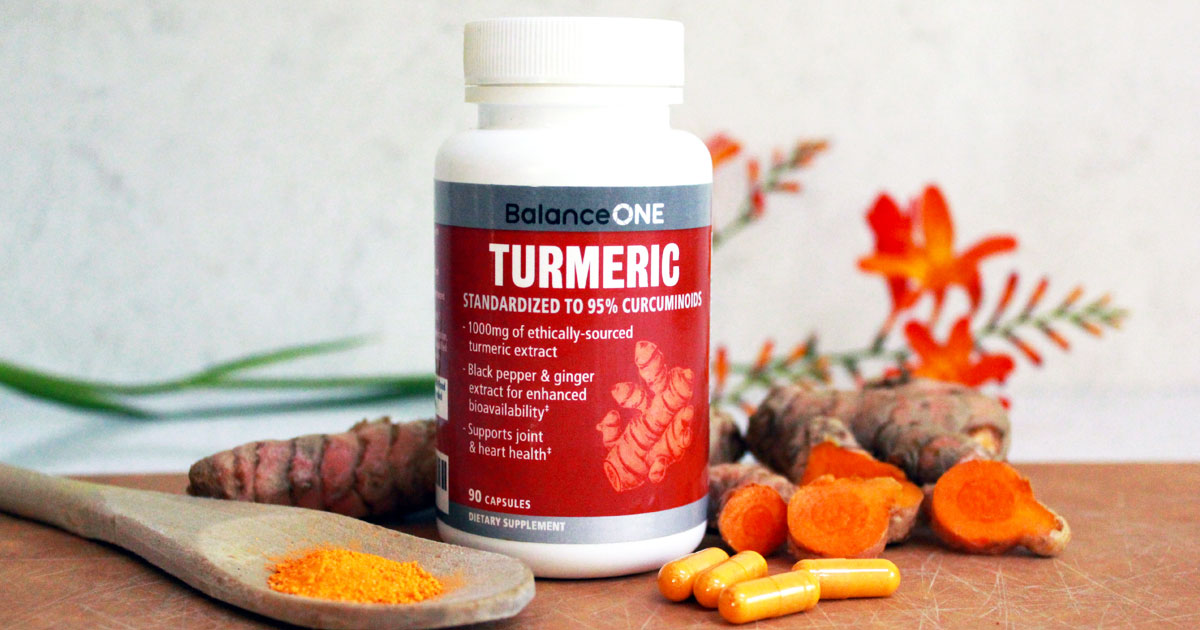 Got Joint Pain? Get 50% Off Balance ONE Turmeric Extract + Free Shippi... 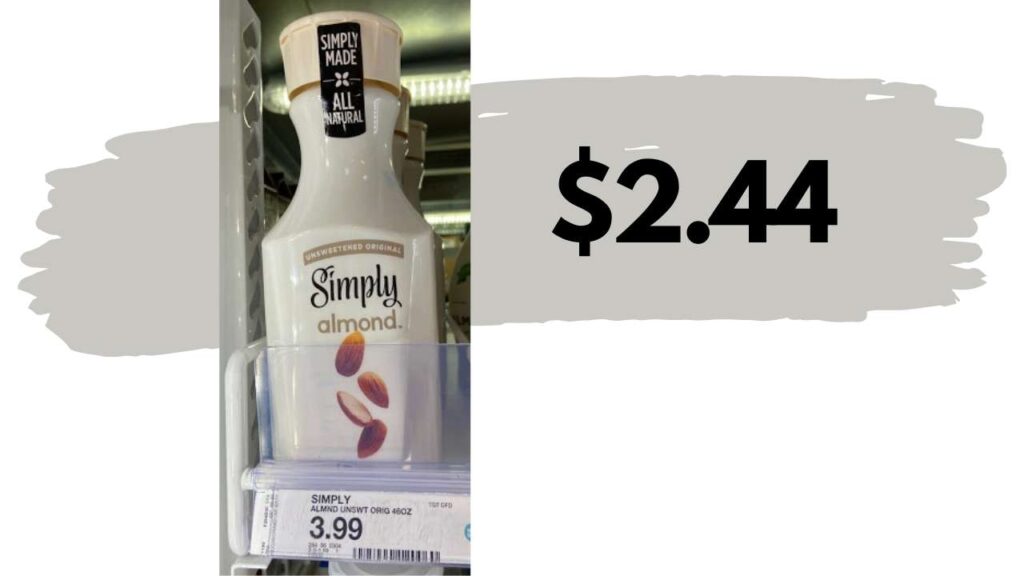 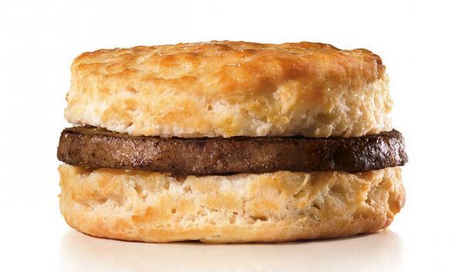 Coffee (or tea!) mugs that make for easy gifts 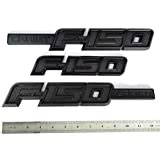 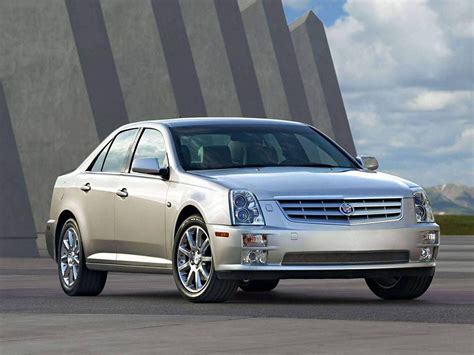 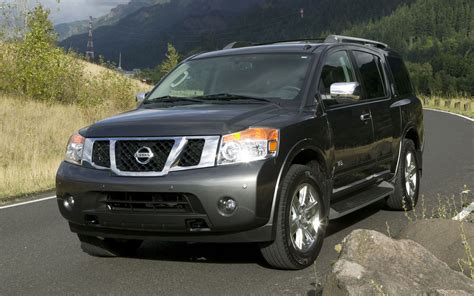 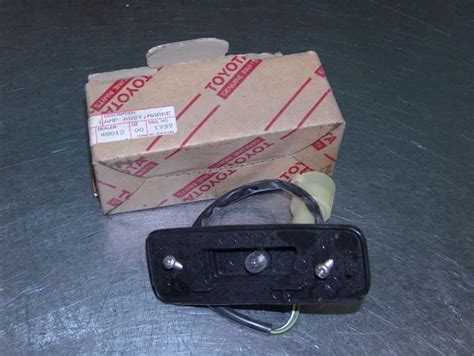 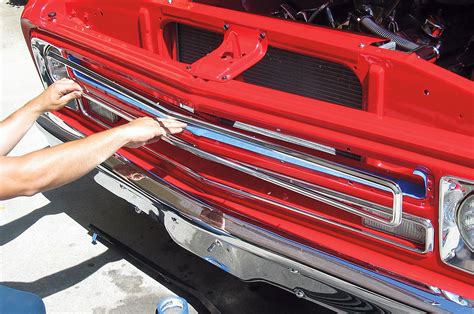